Out with the Old; In with the New: Polish Dictionary gets a Makeover

Tutorials » Out with the Old; In with the New: Polish Dictionary gets a Makeover 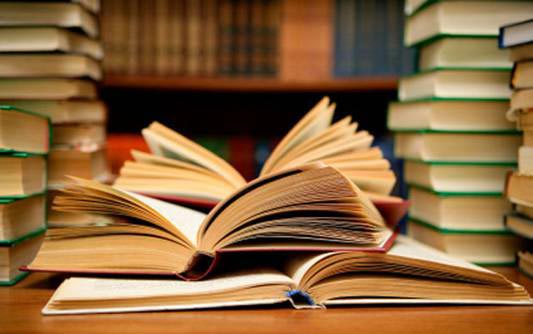 For many years, Polish translators had two resources to use to help with the translation process. Jan Stanisławski's The Great English-Polish and Polish-English Dictionary and the Kosciuszko Foundation English-Polish and Polish-English Dictionary. Both of these resources were published in the 50’s and 60’s, and unfortunately, it showed. Despite numerous reprints over the years, the content remained relatively unchanged since the communist era, and both resources lacked any modern terminology associated with computers and the internet, biotechnology, or modern idioms and phrases.

While these resources helped on very broad terms, most translators are faced with more modern assignments, most notably dealing with current business trends related to computer technology.

Thankfully, in 2002 and 2003 two new editions were released with more modern terminology included. These editions include The English-Polish Dictionary PWN-Oxford and The New English-Polish and Polish-English Kosciuszko Foundation Dictionary.

The PWN-Oxford Dictionary is now the largest Polish-English and English-Polish dictionary available. This edition showcases about 1400 pages and 500,000 entries for each and is a collaboration between two distinguished dictionary publishers: the Polish Wydawnictwo Naukowe PWN and the British Oxford University Press. The English-Polish Dictionary is predominantly based on British English, but also accounts for American English usage as well.

The Kosciuszko Foundation Dictionary ("KF Dictionary") was prepared at the School of English of the Adam Mickiewicz University in Poznań (Poland) from 1998 to 2002. It is 60 per cent larger than its predecessor from the '60s and is the largest bilingual dictionary of American English (with American pronunciation) in Poland. The English-Polish volume has 1,760 pages while the Polish-English volume has 1288 pages.

These two new dictionary editions were prepared with a high degree of professionalism and contain both general vocabulary and more modern semi-specialized terminology related to various fields, such as economics, computers, army, medicine, sports, science, and recent changes in the fields of business, law, politics and administration.

In the end, it’s recommended to keep both versions on hand, as each contains various expressions. Likewise, there have been numerous online resources that have sprung up, such as bab.la English-Polish dictionary (http://en.bab.la/dictionary/english-polish/) which aims to create the largest online dictionary for multiple languages.

With these latest editions and the continued efforts of the online community, the days of cold-war era translation resources are over.

Tutorials » Out with the Old; In with the New: Polish Dictionary gets a Makeover