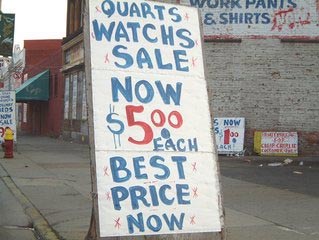 When proofreading your own work, typos and misspellings are easy to catch, but grammar errors are often more challenging, as making a grammatical error often involves not knowing that the grammatical usage is incorrect in the first place.

Grammar errors are especially challenging in translated text, as it requires both the initial translator and the proofreader to have a solid understanding of the rules of a given language, as well as the tone and intent of the original text—after all, a grammar error may be valid and should be left uncorrected in a translation if it is part of a quote, or a conversation in a work of fiction, for example.

Gramar proofreading is more than just correcting the phrasing of sentences and ideas, though; it also involves proper punctuation, which varies more from language to language than one mignt expect. Some languages include spaces before certain punctuation marks, for example. Other languages that use the same Latin alphabet as English may use entirely different punctuation marks, such as inverted commas in place of quotation marks. Additionally, even between dialects and regional variations in languages, punctuation may differ greatly; in American English, for example, abbreciations such as Mr. and Mrs. are always followed by a period (or full stop), which is not the case in England. Additionally, the "Oxford comma" is considered correct (though optional) by most American English standards, but is considered incorrect in most written English used in Europe.

Even numbers are not immune—read more about the different methods of digit grouping and decimal separation around the world on our Scientific Notation Translation page.

If all this sounds confusing, don't worry—that's what professional, foreign-language grammar proofreaders are for! To ensure your final translated text is of the highest quality and accuracy, just check off the optional "proofreading" checkbox when submit your translation order.

If have any questions about our translation proofreading services, please contact us today and we'll answer any questions you may have.