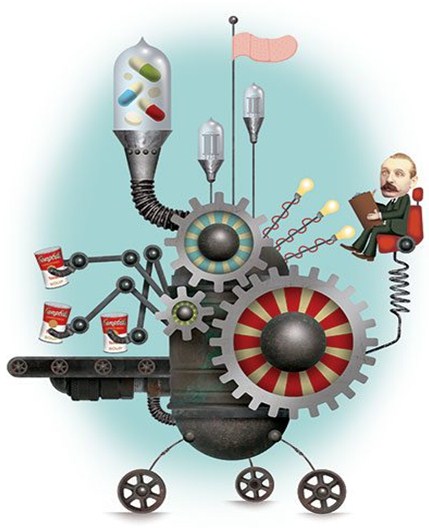 
Design Patent Application - have an easier application process than nonprovisional patents, which defend the invention itself and its producing.

Plant Patent Application - may be granted to anyone who invents or discovers and asexually reproduces any specific and new range of plants. A plant patent is granted on the entire plant.

This kind of application is named as an international application or simply a PCT application since it does not bring you into entire international patent process. International application should be filled only in one language, but in fact, translations may be required, in order to perform international search and international publication. The PCT application is published in one of the ten "languages of publication": Arabic, Chinese, English, French, German, Japanese, Korean, Portuguese, Russian, and Spanish. There are number of patent lawyers who specialize in getting patents in foreign countries. Foreign Applicants for U.S. Patents
Any inventor has a right to apply for the patent even he is not a citizen of the United States. However, there are of specific points of special interest to applicants from the foreign countries.

Since the laws in the most countries are different, the treaties help the patent filing process on the same creation in member countries. Today the most foreign countries require that the patented invention must be manufactured in that country after a particular period, usually three years.

Joint Ownership Agreement for an Invention

Each co-owner of a jointly held patent can create, use, sell and license the patented invention. The main concern is with a jointly owned patent is licensing issue. Joint patent ownership can create a disorderly condition where no single patent owner has the possibility to grant an exclusive license or shut down others from licensing the patent. 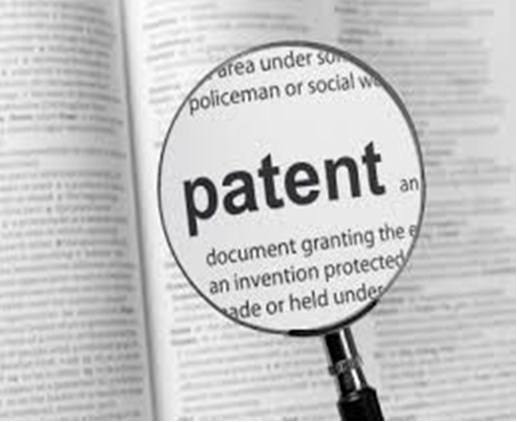