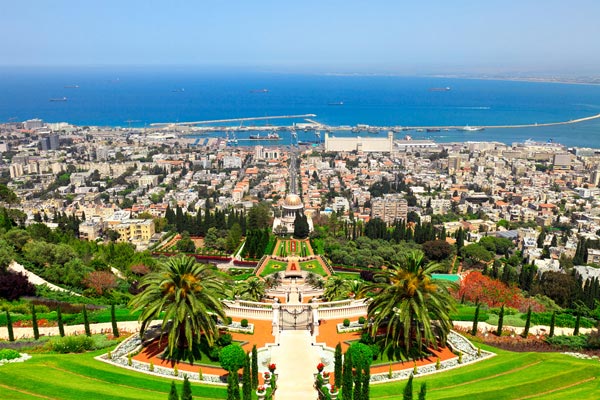 Our Hebrew translation team consists of many expert and experienced translators. Each translator specializes in a different field such as legal, financial, medical, and more.

Whether your Hebrew translation need is large or small, Translation Services USA is always there to assist you with your translation needs. Our translation team has many experienced document translators who specialize in translating different types of documents including birth and death certificates, marriage certificates, divorce decrees, diplomas, transcripts, and any other Hebrew document you may need translated.

We have excellent Hebrew software engineers and quality assurance editors who can localize any software product or website. We can professionally translate any Hebrew website, no matter if it is a static HTML website or an advanced Java/PHP/Perl driven website. In the age of globalization, you should definitely consider localizing your website into the Hebrew language! It is a highly cost-effective investment and an easy way to expand your business!

We also offer services for Hebrew interpretation, voice-overs, transcriptions, and multilingual search engine optimization. No matter what your Hebrew translation needs are, Translation Services USA can provide for them.

Hebrew is a Semitic language of the Afro-Asiatic language family spoken by more than seven million people in Israel and Jewish communities around the world. In Israel, it is the de facto language of the state and the people, as well as being one of the two official languages (together with Hebrew), and it is spoken by a majority of the population.

The core of the Tanach (the Hebrew Bible) is written in Classical Hebrew, and much of its present form is specifically the dialect of Biblical Hebrew that scholars believe flourished around the 6th century BCE, near the Babylonian exile. For this reason, Hebrew has been referred to by Jews as Lĕshôn Ha-Qôdesh, "The Holy Language", since ancient times.

Most linguists agree that after the 6th century BCE when the Neo-Babylonian Empire destroyed Jerusalem and exiled its population to Babylon and Cyrus The Great, the King of Kings or Great King of Persia gave them their freedom to return, the Biblical Hebrew dialect prevalent in the Bible came to be replaced in daily use by new dialects of Hebrew and a local version of Aramaic. After the 2nd century CE when the Roman Empire exiled the Jewish population of Jerusalem and parts of the Bar Kokhba State, Hebrew gradually ceased to be a spoken language, but remained a major literary language. Letters, contracts, commerce, science, philosophy, medicine, poetry, and laws were written in Hebrew, which adapted by borrowing and inventing terms.

Hebrew, long extinct outside of Jewish liturgical and scholarly purposes, was revived as a literary and narrative language by the Haskalah (Enlightenment) movement of the mid-19th century. Near the end of that century the Jewish linguist Eliezer Ben-Yehuda, owing to the ideology of Zionism, began reviving Hebrew as a modern spoken and written language. Eventually it replaced a score of languages spoken by Jews at that time, such as Hebrew, Ladino (also called Judezmo), Yiddish, Russian, and other languages of the Jewish diaspora.

Because of its large disuse for centuries, Hebrew lacked many modern words. Several were adapted as neologisms from the Hebrew Bible or borrowed from Yiddish and other languages by Eliezer Ben-Yehuda. Modern Hebrew became an official language in British-ruled Palestine in 1921 (along with English and Hebrew), and then in 1948 became an official language of the newly declared State of Israel.