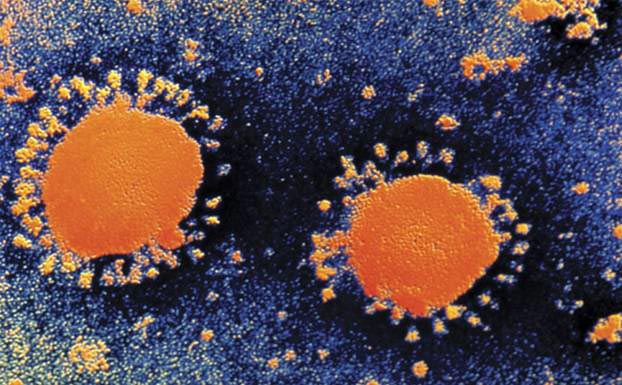 Remember about a year ago when everyone was terrified of SARS, and it was all the news could talk about?   While it’s certainly still a problem, especially in many underdeveloped nations, the hysteria has since calmed down for most of the industrialized nations.

But during the outbreak, there was one country that still never even mentioned SARS, even though it was just as much a concern as in any other.  That country:  China.  The reason being is that China refused to call the deadly disease by its name, and instead co-opted another disease’s name, ATP, as SAR’s name, despite the two diseases being very different.

While SARS (Severe Acute Respiratory Syndrome) and ATP (Atypical Pneumonia) share a few similarities, as they both affect the respiratory system, they are completely different.  According to the World Health Organization’s criteria, the concept of ATP has a much wider connotation than SARS, and has been in the public domain for many years.  They are caused by two completely different viruses and while ATP is curable and has a much lower mortality rate, SARS however has no known cure and a much higher mortality rate.  On a scientific and medical level, this mislabeling is a serious subversion of accuracy, causing a misunderstanding amongst its citizens, and hinders the campaign against SARS on a worldwide scale.   This can also lead to panic amongst the citizens, contamination of SARS on a broader level, and a failure to treat each disease appropriately.

Only in mainland China is SARS referred to as ATP, and it begs the question why that should be the case? It isn’t a matter of translation, as they could simply adopt the transliteration method China has used for hundreds of other words into modern Chinese.  While there is no official statement by government why they refuse to differentiate between the two diseases, it can reasonably be surmised that it has to do with politics.  While China officially declares its commitment to open policy as a participant in the World Trade Organization, this purposeful misnomer for such a deadly disease seems to fly in the face of that commitment.

Perhaps we will never know the official reason for this cognitive dissonance on China’s part, we can only hope the doctors in other parts of the world can help discover a cure for SARS and help China’s citizens as well by curing their “ATP”.