The Invisible Guidelines to Translation

Tutorials » The Invisible Guidelines to Translation 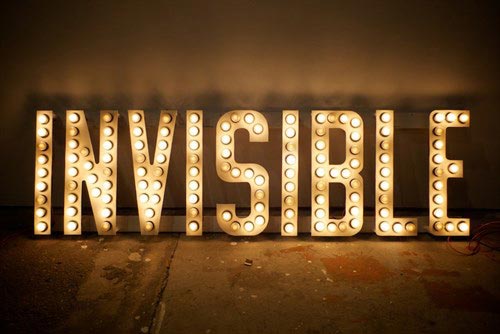 While these requirements are at the root of what it takes to translate a given text, there are still more “invisible” aspects to the process. When a translator translates a given text, he/she takes a particular language unit, derives the meaning, and translates the meaning in the new language. However, that language unit can be measured at three different levels, each one creating different translations and different meanings in the target language.

– Translation at the word-level (word for word translation)

– Translation at the sentence-level

In the word-level approach, for each word in the source, an equivalent word is selected in the target language. This type of translation is effective for translating phrases and proper names such as United States, Department of the Interior, Infrastructure, basketball, etc. However, this method of translation is not as effective for longer sentences due to the differences in the syntax of source and target languages. Translated texts tend not to be as fluid or communicative, and readers will have a harder time getting through the text.

When translating at the sentence level, the grammatical rules and word order in the target language are adhered to, while preserving the meaning of individual words. So, sentences such as “I like to go on long hikes,” “Wood is more susceptible to damage than brick,” and “We were all looking for an ice cream store that was open” can more easily be translated into a target language while adhering to the grammatical rules of that language. Texts produced following this approach will communicate better compared to word for word translation.

In conceptual translation, the concept or meaning itself is translated, rather than the word or the sentence. The best example is the translation of idioms and proverbs such as the following.

“Turn your frown upside down”

“Don’t put all your eggs in one basket”

The processes are to a small degree a science, a skill, and an art.

Tutorials » The Invisible Guidelines to Translation