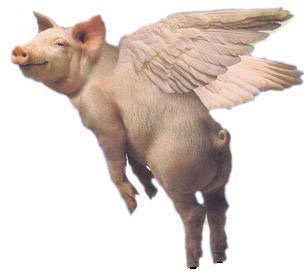 Perhaps one of the biggest obstacles to translators is translating idioms properly between languages. Idioms are a big part of everyday language, and tied deeply into a culture’s vernacular. Even more-so than accents, you can probably tell where a person comes from based on some of the idioms that they use. This cultural aspect is very important, and this essence needs to be accounted for when translating and localizing any text.

But that can be easier said than done with idioms. For the uninitiated, idioms are linguistic expressions representing symbolic objects, concepts or actions of a particular culture. In other words, in a definition given by M. L. Larson, an idiom is “a string of words whose meaning is different from the meaning conveyed by the individual words” (Larson, 1984, p.20). Some common examples are, “Kick the bucket”, “Don’t count your chickens before they hatch”, and “Kill two birds with one stone”.

Most idioms don’t have direct equivalents in other languages since they are very cultural by nature, and simply translating them literally will result in essentially nonsense in the other language. As Mona Baker states in her book, In Other Words, idioms are frozen patterns of language which allow little or no variation in form and often carry meanings which cannot be deduced from their individual components. She goes on to give five conditions for idioms:

Translating idioms is very difficult, especially if the translator is not aware of the cultural differences between the source and target languages. If they are not familiar with the culture, they will have a difficult time even distinguishing idiomatic expressions from non-idiomatic expressions, let alone deciphering their meaning. Hence, you can see the difficulty…

To help shed some light, let’s take a look at the five different categories of idioms:

So how do translators do it?