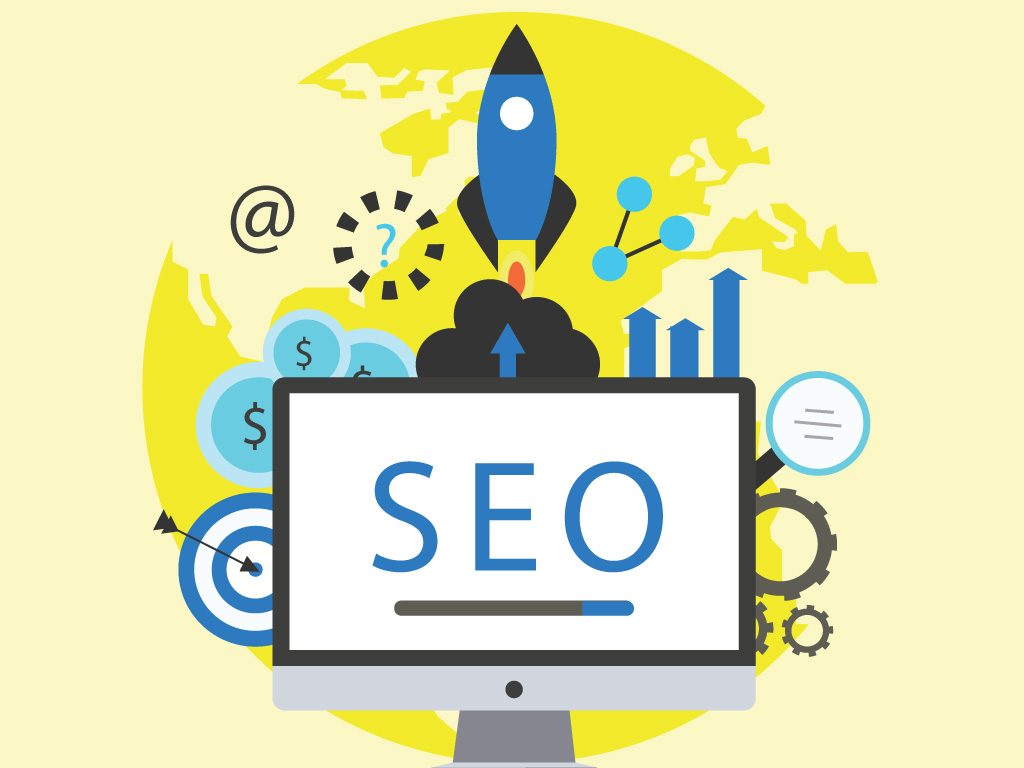 In the final series of our articles about the international SEO we’ll talk about content.

Since writing content in the original language of the country for a website with a unique domain name of this particular country is a whole different story, then we skip this option. We will only remind you that in this case, as we wrote in our previous “International SEO: Part II – BackLink Profile,” the most important goals are to observe the correct sequence of your actions and to study the target audience very thoroughly. You have already promoted your site on the local market, so you can do it again on the external one, the point here is not to skip any steps on your way.

Now we will concentrate more on those sites, the original language of which requires translation into other languages. And before you start writing content for a global audience, let’s look at how to distinguish it with the easiest way and avoid common mistakes.

Multilanguage is not so important for all regions. The main thing is to identify the key languages for the region and to focus on them. The initial research will help you focus on the languages that you need to keep in mind when you start writing content. This is useful both for better identification of the audience, and for saving the budget.

Here are a few implicit examples

On the African continent, a large number of countries adjoining each other and even a linguist can find it difficult to navigate in their diversity. However, strangely enough, most of the manpower comes from China. Surprisingly, without first digging a little deeper, this important fact could remain outside your attention and the strategy would most likely go the wrong way.

Another vivid example is the United States. Despite the fact that this country has a huge number of immigrants, especially in such states as Florida, New York, New Jersey, California and some others the two main languages ​​are Spanish and English (which is pretty different from British English). For segmentation, you can translate your content into such languages ​​as Armenian, Georgian, Russian, Polish, Chinese, Ukrainian, Italian and many others. However, if you study the subject, it turns out that most Ukrainians, Georgians, Armenians, Cossacks, Russians, Belarusians and many others speak Russian and can perceive content in this language much easier than in English. Accordingly, individualization in all these languages ​​could hit hard on the budget, but won’t bring tangible benefits. On the other hand, the localization of your content in Chinese language is very important for increasing your website page views, because even though most Chinese know the English language well, they prefer to read all the information on their native one. And most immigrants from European countries can take the content in English, as in Europe it is also the second main language. Thus, for the United States, there are four main languages: English, Spanish, Chinese and Russian.

In Europe, as was mentioned above, usually English can be enough, however each case can be unique depending on your goals. In Holland, for example, people use little of the local language, although it is in the first place compared to English. In Germany, their native language is very much appreciated and, perhaps, is more popular than English. German is also widely used in Austria and Switzerland.

For Canada, heart languages are English and French.

It is always necessary to proceed from the basic goals of your localization. But today in most cases one additional language is not enough. Information on the Internet is becoming accessible to more and more people in the world every day.

The next important moment in the transformation of content for international perception is cultural and geographic features. The main task is to make sure that your content is not part of the dissonance for different users.

Here are some examples of different features depending on the country and its location:

3) Time zones
(this is one of the most common mistakes when submitting international content; if you seriously intend to win the foreign market, hang the watch with its local time above your desk)

4) Seasons
(while you have a sunny summer, others may have a cold winter and improperly presented content can be regarded as a mockery)

5) Individual features
(for example, not all countries have Saturdays and Sundays as their days off, study this point and you will be surprised)

6) Features of the lexicon
(for example, when it comes to salary issues, many points can be perceived ambiguously, because in the US everyone means their income in annual amounts, and in other countries mostly in monthly terms)

This is only an approximate list of what you can get into embarrassment with. Look for more of these features and do not forget to make corrections for them for your diverse audience.

In conclusion, we can say that the first step of your strategy should be to precisely define those languages that will become the main ones in its course. Once you do this, you can be sure that you will receive the attention of a much larger number of users.

SEO Tips For Increasing Your Search Rankings In Multiple Countries