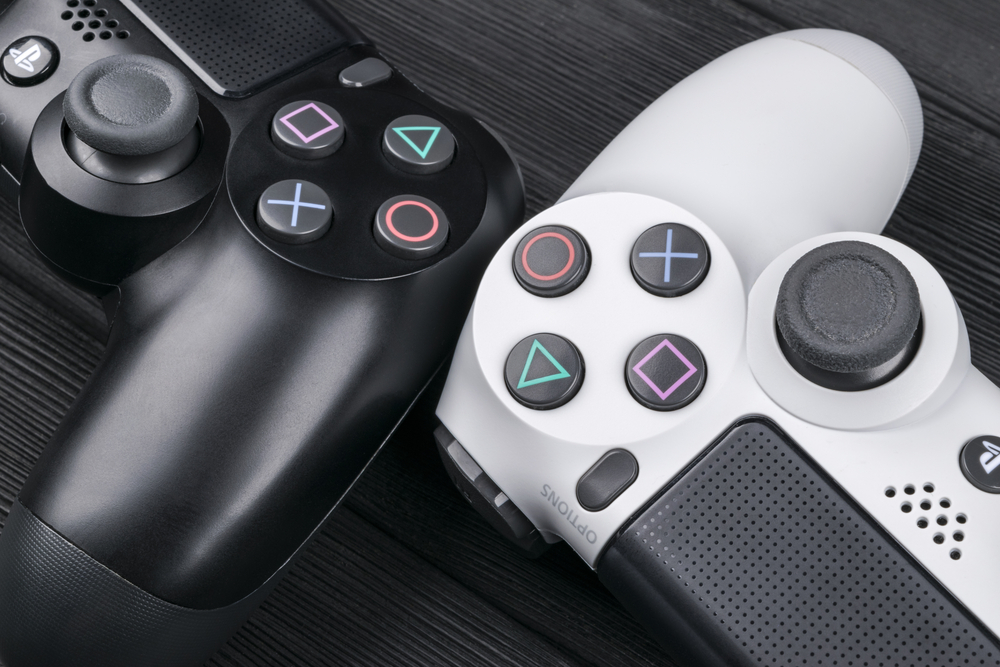 The global video game market is growing every year and is striking with its statistics, which has already crossed the threshold of $100 billion and continues to grow while the audience of these games is about one quarter of the entire earth’s population.

Imagine that you have plans to create a game and monetize it. It may seem that the main thing is to create a really exciting game and the rest will come, because with the current development of the Internet and the viral methods of spreading the news via social media channels you can easily count on success. However, this is not always the case. Where demand is growing, the proposal is growing simultaneously and the game market development has almost reached its peak. In this regard, if your game was not so good that it promotes itself, for real success it will need marketing and other support. Here the question arises as to which stage of the game development is appropriate for its localization.

There may be two cases where the game’s localization may be needed:

1) You already have the game that deserves user’s attention

2) You assume that a game will succeed in several markets

With the first option, basically everything is clear, we need to shift successful practices from one region to another. However, there may be some pitfalls. Let’s first disassemble them, and then proceed to a deeper analysis of the second point.

A game that deserves user’s attention

When localizing the completed game a few difficulties may come up:

– in the middle of the process it could be found that part of the terminology is difficult to translate or untranslatable into the target language at all (as a consequence, it turns out that the very exciting effect for which users of one nationality have grown so fond of this game may become confused for users of other nationalities)

– this work could be delegated to an unqualified translation agency (the process of game localization is not the same as the process of translation in other sectors.) To successfully accomplish this task, the translator must possess high linguistic knowledge and rich gamer experience at the same time, and the second is more important than the first; one translator will not be able to convey the uniqueness of the gamer’s terminology and the diversity of cultural features of a particular game, if he is unfamiliar to it).

These days a lot of games are being created and often, an incredibly successful game differs from a just as successful one with the smallest details, such as a complete transfer of the original perception and the unique effects of the game. In games that are becoming viral and conquer the minds of gamers around the world, the finest localization work is done. And here we come to the second point.

Strategy for success in many regions

The key point here is again the terminology management. If you have assumptions in which markets the game will have future success, you can implement the localization step by step during the development stage.

Let us give an example.
Part of the key game scenario has many cultural features and a great slang variety. Assuming that in the future the game will be actively promoted in a foreign region, it is possible to initially conduct research on the reaction of potential users to certain features and draw analogies with other foreign regions. Thus, the initial basic model will be adapted to different regions and it will be possible to avoid critical difficulties in translating into other languages. It is much easier to change or adapt some moments of design and overall user experience at the development stage than to try and customize the already-existing game reality under completely different cultural features.

The problem is that even a highly qualified developer probably does not know all the subtleties of the localization process and therefore assumes that the common gaming experience for the end user in different region will be the same as for him and for all local users. However, this is not so, because the diversity of people’s perceptions of different nationalities is very large and the mismatch of languages is only the tip of the iceberg.

Video games differ from all other products by their increased interactivity, they contain multimedia elements (images, text, sound), which are all subject to localization and must be taken into account. Your localized game should be sensitive to many aspects of the target market, among them: cultural and religious characteristics, generally accepted political views and political situation in the country, basic entertainment trends and slang diversity.

Studies confirm that downloads and the popularity of successful games multiply with their competent localization.

The best way to get your game to differ from competitors in the international market is to provide users of different regions with the best gaming experience that can only be achieved in their native language. Do not give mediocre meaning to localization, set yourself the goal of making a game that will be equally recognized by players all over the world, and not just in your local market. To achieve this, it is worth investing in professional video game localization services from the very beginning of development, laying it down as part of your strategy and referring only to experts.

How to Efficiently Localize Your Game.