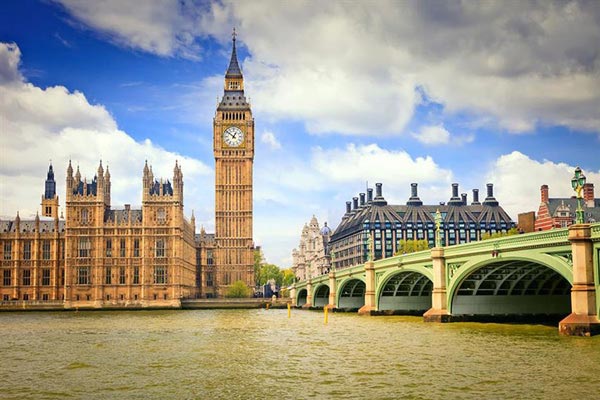 With a large network of in-country, bilingual English translators, Translation Services USA can respond quickly and effectively to your English language translation needs.

The English language is a West Germanic language, originating from England, built from several local languages of 6th century Norse conquerors, with a strong French influence added following the Norman Conquest of 1066. English spread worldwide with the rise of British colonialism, from the British Isles to Australia, Canada, India, South Africa, New Zealand, the United States and elsewhere.

English is the second most popular "first" language (native speakers), with around 402 million people in 2002. It is the most widely used "second" and "learning" language in the world, and as such, many linguists believe, it is no longer the exclusive cultural emblem of "native English speakers", but rather a language that is absorbing aspects of cultures worldwide as it grows in use. Others theorise that there are limits to how far English can go in suiting everyone for communication purposes.

English has lingua franca status, due to the military, economic, scientific, political and cultural influence of the United Kingdom and later the United States. Where possible, virtually all students worldwide are required to learn some English, and knowledge of English is virtually a prerequisite for working in many fields and occupations. Higher academic institutions, for example, require a working command of English.

English is descended from the language spoken by the Germanic tribes, the Angles, Saxons, and Jutes (Vikings), that began populating the British Isles around 500 AD. These invaders dominated the original, Celtic-speaking inhabitants of what is now England, the languages of whom survived largely in Scotland, Wales, Cornwall, and Ireland. The various dialects spoken by these Germanic invaders formed what would eventually be called Old English, which was also strongly influenced by the addition of yet another Germanic dialect, Old Norse. Old English lasted until 1100, shortly after the Norman conquest.

Middle English was the result of the heavy French influence of the Normans, and lasted from ca. 1100 (Norman Conquest 1066)-1500 (introduction of the printing press). The most famous surviving work from the Middle English period is Geoffrey Chaucer's The Canterbury Tales. The Great Vowel Shift occurred during that period, and English after that major sound change became Modern English.

Modern English, the language described by this article, began its rise around the time of William Shakespeare and its grammar and pronunciation has been essentially the same since that time, with the most important changes being in the large increase of vocabulary. Some scholars divide early modern English and late Modern English at around 1800, in concert with British conquest of much of the rest of the world, as the influence of native languages affected English enormously.