"Becoming an International Success with Effective Brand Translation" posted on 6/7/2018 at 9:54 AM by writer. 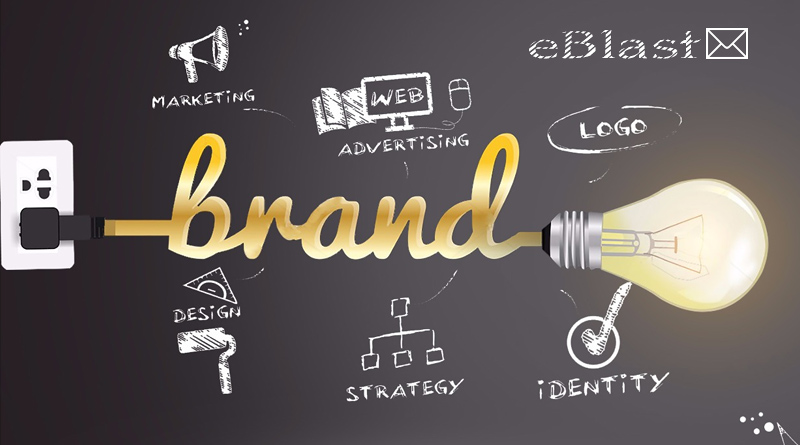 Branding is the one of the most important strategies for building a successful business in the 21st century. Branding is the unspoken relationship between you and your customer—how they feel about you as a business, and your product or the service you provide. For this reason, translating your branding is all the more important when you are expanding into foreign markets.

Making that connection is that much harder when a business is based overseas, not just because of the language barrier, but because traditions, customs, and the general mindset of the average person varies so wildly from country to country—and even from region to region within a single country.

If you’re planning to expand into markets abroad, here are a few real life examples and some things to consider to make sure your brand connects and makes a strong impact on your customers or clients, no matter what language they speak.

No matter where you go in the world, the people there will most likely recognize the name “Coca Cola.” In fact, Coca Cola is well known for consistently ranking at the top of lists of companies and products with the strongest brand recognition world-wide. It helps that the company has had over a century of relationship building with consumers, but there’s more than just time and luck involved.

Coca Cola famously has transliterated its trademark into the native script of every market it enters, adapting the classic Coca Cola logo and its familiar, fancy, hand-painted typeface to fit the language and alphabet of each foreign market.

This is effective for a number of reasons: not only does it help promote their classic, traditional image and connect that image and feel with anyone new its introduced to, but it also means that no matter where you travel in the world, you’ll recognize the logo—if you’ve seen the Coca Cola logo in English, you’ll recognize it and know what it means in Japan, too, even if you don’t know the Japanese characters themselves. People around the world, then, are able to share their experience and background with Coca Cola with one another. A major branding success!

Nike is another giant, global brand, and you’d expect a company with as many years and as much reach to have an effective internationalization team ensuring that their marketing and branding is strong and effective “here” as it is “there.” Yet, as with many others in their shoes (so to speak!), this wasn’t the case, and leaving brand translation as a secondary priority in their globalization strategy came back to bite them in the end.

In 1997, Nike released a range of sport shoes in the Mideast featuring a logo with a flames on it. Rather than doing their due diligence and having a team of professional brand translation experts look over all of their marketing and other materials, they assumed—like so many—that their American branding was “good enough” and would work anywhere with just a simple translation of some of the basic text on the box and other materials.

Unfortunately for them, this was not the case, and the flame design incorporated into the line’s logo “Allah” written in Arabic script, a gravely offensive use of the word for many Muslims around the world. A simple mistake that could have been caught very easily if a brand translation plan and strategy had been put into place from the beginning. Instead, Nike ended up recalling and destroying thousands of pairs of sneakers, and ended up making a donation to Islamic charity to prevent a boycott of all their products.

Tips for a Successful Brand Translation 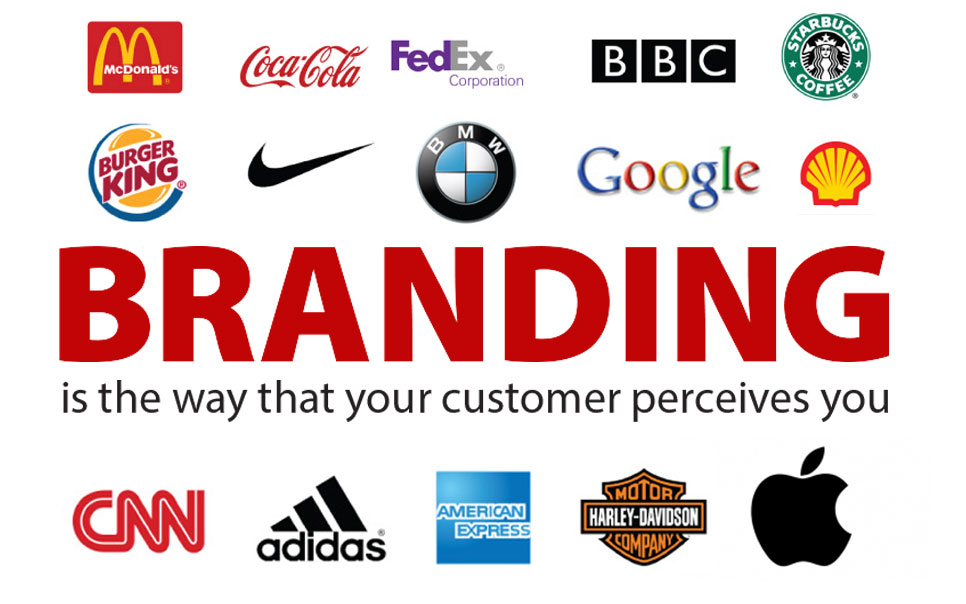 While the name of your business or product is an important part of marketing, it’s not the most important part of branding. Make sure that you don’t just focus on the name, but prepare a full strategy for all aspects of your brand so that it will really connect with foreign consumers: your marketing materials, your website, your packaging, and so on.

Perhaps more important than your name, the tagline or slogan you use to promote your business or product can go far in helping make a personal connection between you and your customer.

Translating the tagline should be more than just converting the words from one language to another; consider the feeling it imparts in consumers in your home market, then find a way to express the same feeling—not necessarily the same words—in a foreign market.

For example, the current slogan for McDonald’s, “I’m lovin’ it,” suggests a feeling of enjoyment and appreciation for the experience of eating at McDonald’s. Perhaps in French or Russian or Chinese there is a better way to convey that same feeling with words that aren’t necessarily a literal, 1:1 translation of the text. Always consult with marketing and linguistic experts to see how to best illustrate the feeling of the text, and not just the phrasing.

#3: Translate your visual image as well.

Many think that translating a brand involves only focusing on the text—brand names, slogans, print ads, websites, etc. As we’ve seen with the Nike example above, this is not the case. Things like logos, brand colors, and even font choice can be just as important in making a meaningful connection with your intended audience.

Consider this: the color black in most western countries is associated with death, but in many Eastern countries, white is the traditional color of mourning. There are many examples of things like this—associations with colors we think are ingrained parts of human nature and are meaningful worldwide are in fact learned and vary greatly from culture to culture.

Don’t think you can rely on blue for sadness, red for anger, and so on, or that a handwritten font will make your brand look more friendly—look into the symbolism behind everything that you do in each market before you plan a brand strategy for that locale.

Do you know of any other international brand successes or fails we should know about? Let us know in the comments!

Software Localization – Why is this Important For Your Business?

Japanese Brand Mascots: What to Know for Localization