Bumping Up a Price and Moving ConveyThis to a New Height 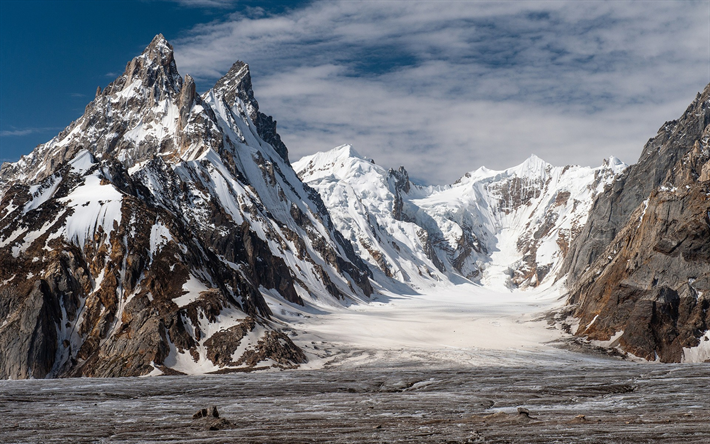 We’ve been developing ConveyThis for 18 months so far. The initial release of our website translation widget took somewhere around 2 months. It was a cruel barebone language translator power by Yandex. It supported only JavaScript and WordPress versions and didn’t have any bells and whistles.

However, the language switcher has been progressing over these months. We have added crispier flags (the old ones were kind of blurry), we released our Shopify, Joomla and Weebly plugins. We added Bing translator and fixed lots of bugs along the way.

Last month, the ConveyThis widget had generated a modest subscription revenue of $600 MRR and that was over the course of all its lifetime! The growth was slow and painful according to ChartMogul.

However, as painful as it seems, the website translation service is improving drastically. We are taking a course on amazing customer experience and bug-less widget operation. In the era of online reviews, it is important to ask users to leave positive feedback and mention what works and what isn’t working for them. Ability to quickly address and resolve complaints is key to overall user experience. In the old business model, user feedback played a negligible role. However, in the era of SaaS, this had become a pinnacle of business success. Satisfied customers can become ambassadors of your product and spread the news faster than cost per click.

In addition, we have fully overhauled the web development team. The original programmers who coded ConveyThis from the ground up, had eventually left the firm. It was a dark age for a month or so. I felt a little betrayed, depressed and even started to consume alcohol… The life wasn’t fun. However, as all dark stripes, this one ended rather nicely. We have found 3 new developers that had joined our New York City team in May and the progress of ConveyThis had remained strong and powerful!