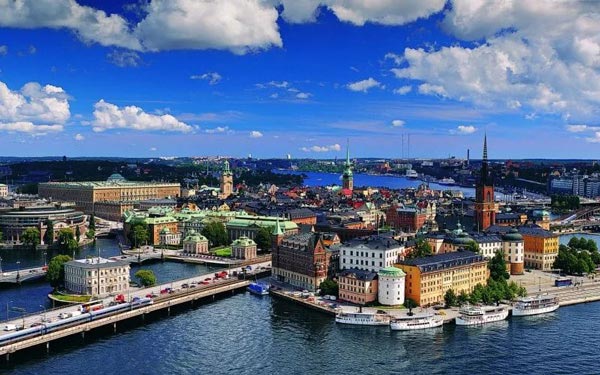 Our translation team consists of many expert and experienced Latvian translators. Each translator specializes in a different field such as legal, financial, medical, and more.

We have excellent Latvian software engineers and quality assurance editors who can localize any software product or website. We can professionally translate any Latvian website, no matter if it is a static HTML website or an advanced Java/PHP/Perl driven website. In the age of globalization, you definitely would want to localize your website into the Latvian language! It is a highly cost-effective investment and an easy way to expand your business!

We also offer services for Latvian interpretation, voice-overs, transcriptions, and multilingual search engine optimization. No matter what your Latvian translation needs are, Translation Services USA can provide for them.

Latvian language formed, until the 16th century, on the basis of Latgalian accumulating Curonian, Semigallian and Selonian languages (all are Baltic languages). The oldest known examples of written Latvian are from a 1585 catechism.

Latvia is a country with long historic ties with Germany, Poland, Sweden and Russia. Both during tsarist times (when Latvia was a part of the Russian Empire) and during Soviet occupation in the latter half of the 20th century, many Russians have immigrated into the country without learning Latvian. Today, Latvian is the mother tongue of only some 60% of the country's population (under 50% in major cities). As part of the independence process in the early 1990s, Latvia (as well as Estonia) introduced language laws to protect the language from extinction.