Millions of people all over the world use English either as their native language or as a fluent, second language. No matter which of the two groups you belong, there is a minuscule possibility that you are familiar with some words, let alone they are a part of your active vocabulary. In fact, you might know them only if you were curious enough to search for the longest and the most difficult words, in order to learn something new and interesting, play smart among your friends or challenge them to pronounce these tongue twisters and have fun together. Another possibility is that you are a skillful linguist or you are an expert in particular fields related to these words. Let’s introduce the top 10 longest words in the English Language.

This word can be found in a Shakespeare’s play “Love’s Labour’s Lost”. To be precise, it is mentioned by the character Costard in Act V, Scene 1, and it was coined, like many others in Shakespeare’s dramas, to enrich his work and the language itself. It originates from the medieval Latin word honorificabilitudinitas, which can be translated as “the state of being able to achieve honors”. It is the dative and ablative form of the Latin word and the longest word in the English language featuring alternating consonants and vowels. 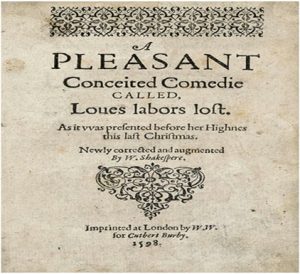 According to the Oxford English Dictionary, this word is the longest non-technical word in the English language. It consists of 30 letters and it is not a scientific term. It means something insignificant, of little or no value－something which has been estimated as worthless or unimportant. The coinage was created by Eton students who found the inspiration for this long term in The Eton Latin Grammar and its classification of words. 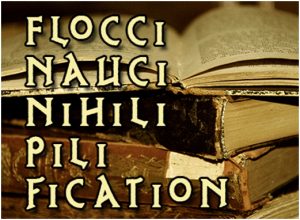 Pneumonoultramicroscopicsilicovolcanoconiosis is a 45-letter word was created to represent the longest English word which and it is listed in the current editions of several dictionaries. It is a name for a lung condition which is common among the African miners when they inhale silicon silvers. The disease is very similar to a coal miner’s respiratory system inflammation caused by the particles of siliceous volcanic dust they inhale into their lungs and it mostly affects the upper lobes. The synonym for silicosis was created by the president of the National Puzzlers’ League. Can you pronounce it? 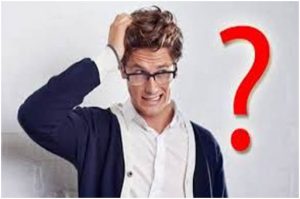 “Antipericatametaanaparcircumvolutiorectumgustpoops of the Coprofied” is the name of a made-up book that appears on the shelves in a library, in a novel of François Rabelais, a French 15th century author. This doctor, monk and a writer, is a representative of French Renaissance. In his book “Gargantua and Pantagruel” , he depicted the adventures of a giant named Gargantua and his son, Pantagruel. Although, it is just a title a book, it counts as one of the longest English words. Interesting! Don’t you agree? 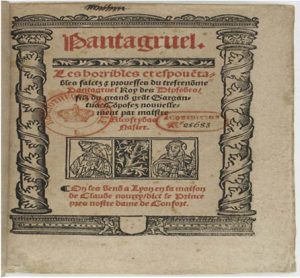 The 51-letter medical term is created by Thomas Love Peacock, for the purpose of his first novel. The novel was published in 1816, under the title of “Headlong Hall” as a scientific term related to anatomy. The key to understanding this compound is being very well familiar with the medical knowledge and Greek and Latin terms for body parts. 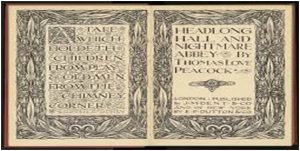 This word was used to describe the composition of the spa water in Bath, in England. An English medical writer, Dr. Edward Strother, came up with this word to be able to characterize the elements of the beneficial spa waters and avoid extensive descriptions. If you are willing to search for the Latin roots of each word contained in this long one, you can decipher how rich and empowering is, or at least, was, the healing water the writer talked about. 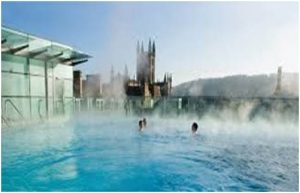 James Joyce, a famous Irish writer－famous for his rich, creative and ingenious literary expression－did not fail this time either, introducing a 101-character word in the novel “Finnegan’s Wake”, published in 1939. Lucid as he was, he created a special word just to imply the thunderclap that signaled the fall of Adam and Eve. Although, this word is reserved only for his artistic world, it is another contribution to the English linguistic realm. 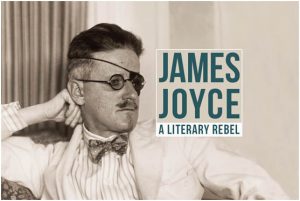 A fictional dish mentioned in the comedy “Assemblywomen or Ecclesiazusae”, written by ancient Greek comic playwright, Aristophanes around 392 B.C, is a starting point for this coinage. The fictional spicy dish in this comedy, was cooked out of remnants of vegetables and beef. Sounds like a magic name of some magic spicy soup which makes eaters turn into unimaginable creatures or makes them disappear? That is the power of the language－it is creative and productive beyond imagination. Another thing－how would you recommend this meal to anybody if you can’t say its name? Let’s hope the recipe is much simpler than the name!

This 1,902-character word for a type of protein, which contains amino acids found in the DNA strand, is definitely incomparable to others in terms of length. According to the 18th edition of the Guinness Book of World Records, it is believed to be the longest word in the English language. Luckily for the English language speakers, there are two short versions of this word－connectin or titin. 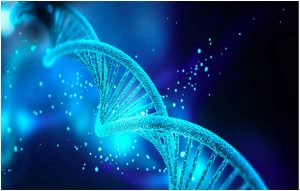 As you have probably noticed, there is nothing strict about words. They are as fluid as water; as light as air or as firm as ground. They can take any form and covey any emotion encrypted in themselves. They can both heel or kill.

Just like the DNA model in the picture, they can replicate and create a new form out of themselves following a pattern or leaving it.

With new words, and their creators, the language is expanding. When the language is expanding, our world is transcending itself and evolving. Sometimes a word will describe a concept with precision, like scissors or a screwdriver. Other times we won’t need it－we will need the broadness of the word, like serenity, divinity, ambiguity or beauty. And, when we lack them, we can invent them as in the examples above, in order not to limit our language. Because, the limits of our language are the limits of our world.

The Origin of the English Alphabet (and all its 26 letters)