What is Crowdsourced Translation?

(And What are its Pros/Cons?)

The concept for crowdsourcing is to allow the internet public to contribute information to solve the desired task. Due to the influx in online users (estimated to be about 3 billion by 2016), the internet has opened the doors to an entirely new workforce with varying expertise and skill sets. 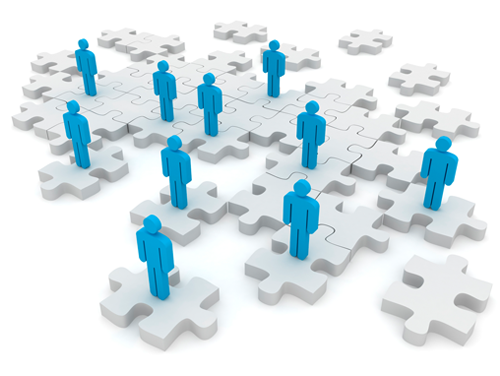 Crowd-based translation tools are designed to make the process of crowdsourcing translations easier by leveraging more control for both the company and for the individual translators. Crowd-based translation tools break up a given project into smaller, more manageable sections and these sections are then accessed by multiple people at once from all over the world. Content owners can easily track the progress made and manage the quality on an ongoing basis, usually within real-time or with a short delay. With the assistance of other features like translation memory, translators also can be prompted with translations in order to ensure quality and consistency throughout, even if the translator is not too familiar with the subject matter. 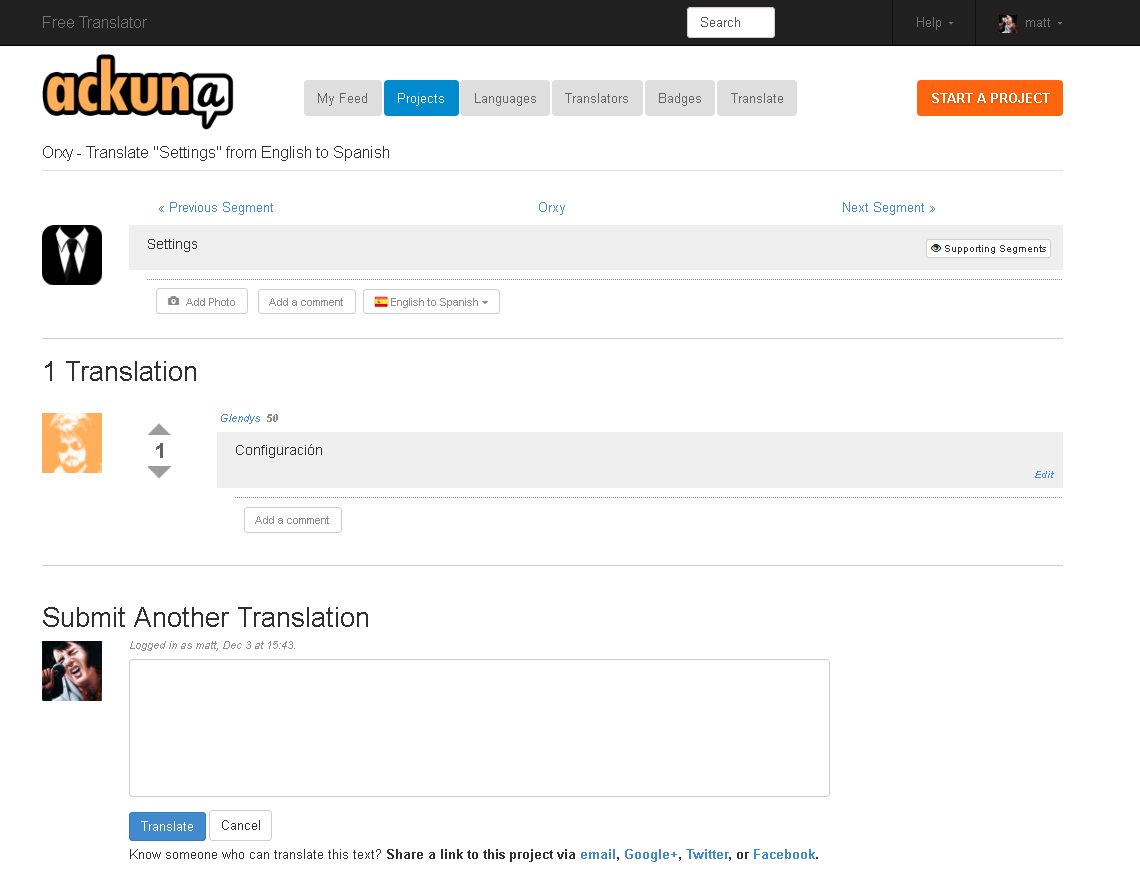 Examples of companies who utilize crowdsourcing:

While this big push toward crowdsourcing platforms has been the impetus for companies such as duoLingo, Amazon, Ackuna, etc., the concept of crowdsourcing can also be utilized for intrinsic methods of translation services. Individuals have proven that they are willing to volunteer their services if they are actively engaged in the subject matter, or are rewarded for their services with non-monetary incentives.

Companies such as Twitter and Facebook have successfully utilized crowdsourcing while translating the content of their sites. They knew their non-English speaking fans wanted to use a version in their native language, so both companies left it up to their users to essentially create the versions themselves. The reward of having one of their favorite sites in their native-language was enough for those language users to volunteer their time to translate the content. 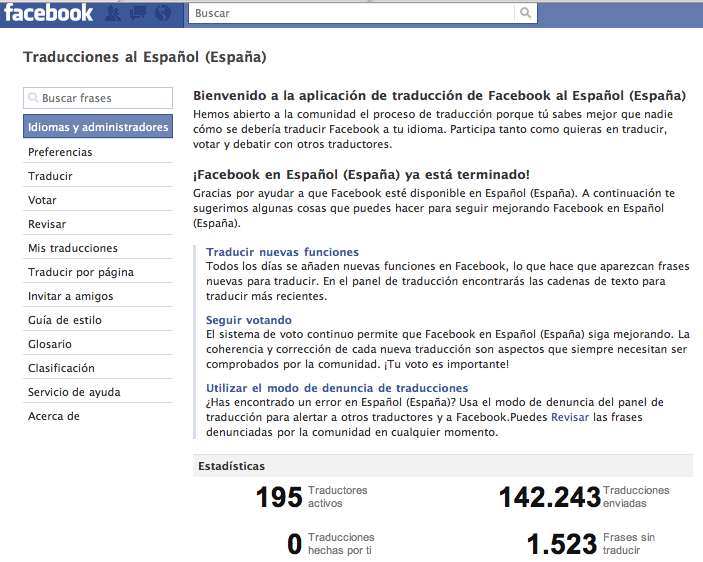 Particularly in Twitter’s case, the company utilized a community of hundreds of thousands of users to initially translate the site into French, Italian, German and Spanish in 2009, and then later added Korean, Japanese, Russian, Turkish and Portuguese.

How to Apply as a Freelance Translator

How to Translate your Files using Translation Cloud API