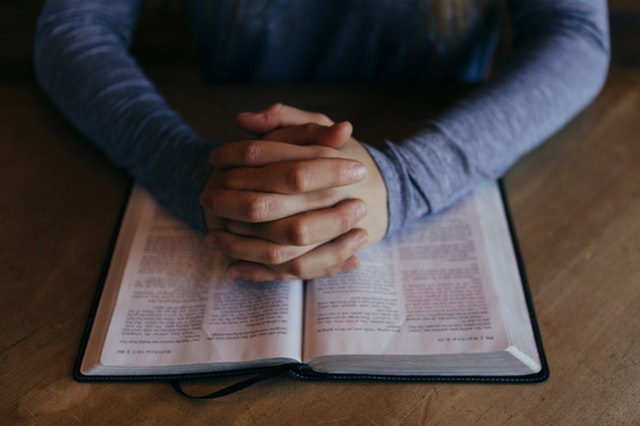 This past Sunday, a brand-new translation of the Catholic Mass was presented to combined evaluations as well as a bit of a reaction from parishioners. Several clergymen as well as Catholic scholars additionally opposed the brand-new version, that makes modifications to English-language versions of areas including the Nicene Creed and Priestly Greeting (here are a couple of examples). To us, it’s an excellent suggestion of exactly how stuffed as well as sensitive translation issues can be, also when you plan for them well ahead of time, as the Church did.

Why the dispute? Initially a little history. Prior to 1963, the mass was stated purely in Latin in most nations for centuries. The 2nd Vatican Council transformed this by allowing Catholics to pray in the vernacular as they participate in the Church’s sacred rites. English versions were introduced in the 60s, as well as a main English version of the Latin Mass was carried out in 1970. Regardless of minor tweaks in 1975, this coincides version that almost all American Catholics have actually been utilizing for the past 40 years.

Modification is always hard, especially for something as individual as well as purposeful as petition. Or even though the significance as well as message of the equated message has actually not transformed significantly, the tone and design have–– and also in translation, design could be just as essential as compound. The new mass is being called “also Latinate,” much less poetic, as well as utilizing extremely intricate as well as mysterious language. Extra importantly, numerous Catholics really feel that the entire project was imposed by the Catholic hierarchy, without adequate input from neighborhood clergy and also congregants.

In a couple of weeks, the dispute will likely be neglected as parishioners obtain utilized to the translation changes. Yet the absence of cooperation could better stress relationships between the Vatican and lay Catholics—most definitely not the kind of adjustment the Church was going for.

What is Translation Memory?