Get Localization is shutting down on May 31 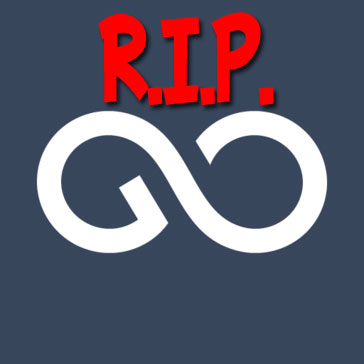 We’ve been pioneering the language crowdsourcing category since 2011 by developing our product ACKUNA. So did a handful of our competitors such as Get Localization. They deployed an app translation and localization service to better translate mobile apps for iPhone/Android and Blackberry (yes, there was one before!). The business model seemed rather promising: freemium offer to allow app developers to upload their app strings to a website and bring a crowd of volunteers to help them translating into multiple languages such as Spanish, French, Arabic, Russian and Chinese. They charged monthly fees for the usage of the website as well as some other ongoing fees for specific usage. The fees were small and the paid usage was thin. Most developers wanted to have it for free and refused to pay even a dime!

So, long story short, the service Get Localization had closed its doors on May 31, 2019 and will no longer offer any language crowdsourcing option. The service claimed to localization over 10,000 apps over the course of its live and attract as many as 150,000 members. Yet, the revenue stayed small and the team could never grow into anything substantial so they called it a quit.

Another sad story. It shows that even if the new idea sounds great and there are lots of hype on TechCrunch and Mashable, it is not necessarily going to make you a lot of money. The mechanical turk of Amazon had never took off. What really took of is the ecommerce in general. People buy goods online: clothes, shoes, food, electronics and this trend is growing. People don’t care about language translation service, so they won’t pay for it. That’s the bottom line.

Rest in peace Get Localization!

Announcing the 5th and largest translation contest yet by Ackuna!