Spectacular Shows Are Now Available For Everyone! 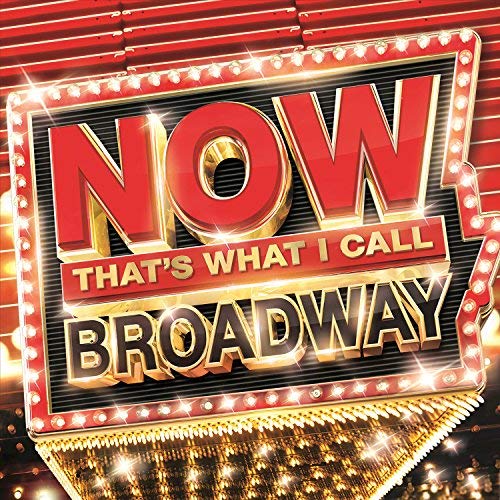 According to the latest data, a record number of tourists visited New York in 2016-2017.Not surprisingly that for a 7-10 days vacation people find time to watch one, and sometimes even a few Broadway shows. The NYC shows are some of the best productions around the world, and even for non-fans of such performances, there are many fascinating findings. For example, there is hardly a tourist who did not try to get on “The Phantom of the Opera”.

Accessibility for people of different nationalities becomes a particularly difficult task in such performances. A theatrical performance or a musical is not a movie and a simple translation here will not help. For a spectator who does not speak English, it is extremely difficult to perceive all emotions and atmosphere on an equal basis with those who understand the language well. Being distracted by improvised translators, it is almost impossible to catch the whole thread of what is happening and fully enjoy the moment. In addition, automatic translators, which would provide a well qualitative translation of such content in real time haven’t existed. Untilrecentlyeverything’s changed with the advent of GalaPro app.

Imagine that you came on vacation to another country and have the opportunity to watch a popular national show in your native language without losing any feelings.

This revolutionary app extends the capabilities of the audience by providing individual user subtitles, dubbing, audio description and all this from a user’s mobile phone. This is not just another app for use in everyday life, its main purpose is the translation of shows, plays, and musicals. All translated content is provided in real time, using voice recognition technology, developed specifically for the theater and live performances. This means that anyone can enjoy the show at every performance.

GalaPro is an Israeli company that for the past three years has focused its work on the availability of live performances for people from around the world in their native language. And, of course, their main goal has always been to get to the Broadway show market. Finally, they have been able to provide the functions that allow theaters to significantly increase the number of their customers due to the ability to reach out to the people who don’t speak English. Subtitles and closed captioning were the basic functions, but by the manufacturers’ own words, their main accomplishment was the real-time translation. And the price is not small. Theaters and cinemas pay 5,000-7,000 thousand dollars (depending on the functions) for the initial installation of equipment and after that, a monthly fee applies. It turns out that it’s really worth it and the figures speak for themselves.

How does it work?

First, you need to download the application and in it, you will be able to see the list of theaters in which it is available. By choosing the theater and the particular show you want to go to, you can get familiar with the available functions of interpreting your language.

Among the common functions of the app, you can find the following:

– Showing Announcement in the chosen language

GalaPro – it’s an app for everybody, either you are a one-time viewer or a big fan of shows, either it’s opera, musical or a play you will be glad to use it if you want to watch something in a foreign language. And GalaPro makes sure that you enjoy this.

It’s a great thing to help all kinds of performances become more accessible to all the people. And theaters won’t have to install special equipment to some seats in halls and auditoriums and people won’t wait their turn to get this special seat due to language or any other barriers, now it’s possible to enjoy the show from any seat.