"The top 5 biggest misconceptions of amateur translators" posted on 4/4/2016 at 4:23 PM by Andrew Sylvester.

For someone who knows more than one language, being a translator often sounds like an ideal job. You already know the languages, so all you need to do is reword something from one language into the other. It only takes a few seconds, and you get paid by the word. Easy, right? Well, as the old saying goes, if it sounds too good to be true, it probably is. There are a lot of misconceptions floating around out there about what it takes to be a translator. 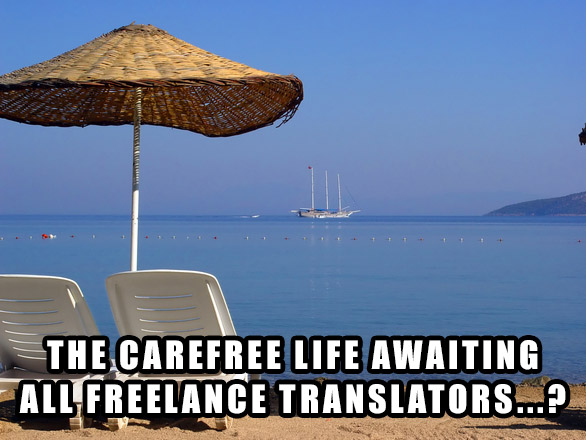 So the first and most common misconception is that translation is easy, and anyone can do it as long as they know at least two languages. This is totally wrong—knowing how to cook a few dishes doesn’t make you chef. Translators are more than just word-converters—there is all kinds of subtlety and nuance to language that needs to be conveyed between languages. In addition to the importance of spelling and grammar, translators need to get the author’s voice right, too. This is especially important when translating things like literature, but even beyond that, there is all kinds of other specialized or esoteric knowledge that might be required for a translation, particularly in fields like medicine and law where a mistranslation could cost someone their livelihood, or even their life! 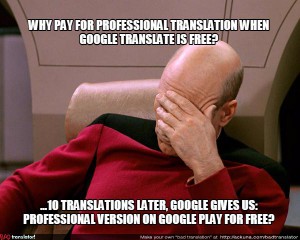 Another misconception is that companies like Google and Microsoft, which offer automated machine translation services, make the work of a translator even easier. Anyone who’s ever used Google Translate to translate something into their native language should know that the results are far from perfect, and in some cases barely comprehensible at all. So while it might seem easy to use a service like this to do a sort-of rough pass and then simply do a quick edit of the major mistakes, chances are it will take far less time to simply translate it correctly and entirely than to compare and correct the automated translation side by side with the original text.

But the issues with machine translation services like this don’t end there—even if you, as a translator, realize the poor quality of the results that they produce, your clients may not. To them, what’s important is getting the work done quickly and inexpensively, so if they can pay you less to “edit” the translation from Google than what it costs to have you translate it from scratch, no amount of reasoning can convince them otherwise.

4. A translator is her own boss

Translation is not a hobby for making quick, easy money on the side. It is a real and serious profession. While most translators do work as freelancers from home, and that might make them their own boss, oftentimes it might only seem that way on paper. Translators who don’t through agencies may spend even more time working as their own salesperson and accountant as they do actually translating. And even when working for agencies, while there may be some leeway in terms of setting your own hours, you’ll still have to be available to accept or decline projects at their convenience, and meet their deadlines—not set your own. 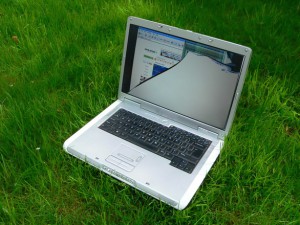 Additionally, even if you are an expert linguist in both languages, and have great experience in any number of specialized fields, there are standards, tools, and software that translators need to know, and often need to learn on their own and at their own expense. CAT (Computer-Aided Translation) software is one of the biggest hurdles in this regard. While these tools can make the translation process faster and easier for some, there are dozens of different products on the market, and your client could require any one of them—if you don’t know how to work with it, you’ll need to either learn how or pass and lose out to someone else who’s put in the time and effort. Oh, and this software isn’t free or provided by the client—that will come out of your pocket, too, with subscription services starting as low as $125 a year and climbing much, much higher into the thousands-of-dollars range.

Still think anyone can be a translator?

All you really need to do is ask yourself this: with as much as 65% of the world’s population speaking more than one language (source), if translation was easy, wouldn’t we have 3.5 billion translators out there competing, driving the price for work down to a fraction of a penny per word? Translation isn’t just for anybody, it’s a real career and a full-blown industry, and it’s important that everyone, from the end-consumer to the translator herself, understand its value.

Translation apocalypse: stop the machines before it’s too late!

I’ve Used Google Translate to Translate My Documents! What?!

How to translate in Google’s Translation Manager