Unpredictability is The Business Card of This World Cup. What’s next? 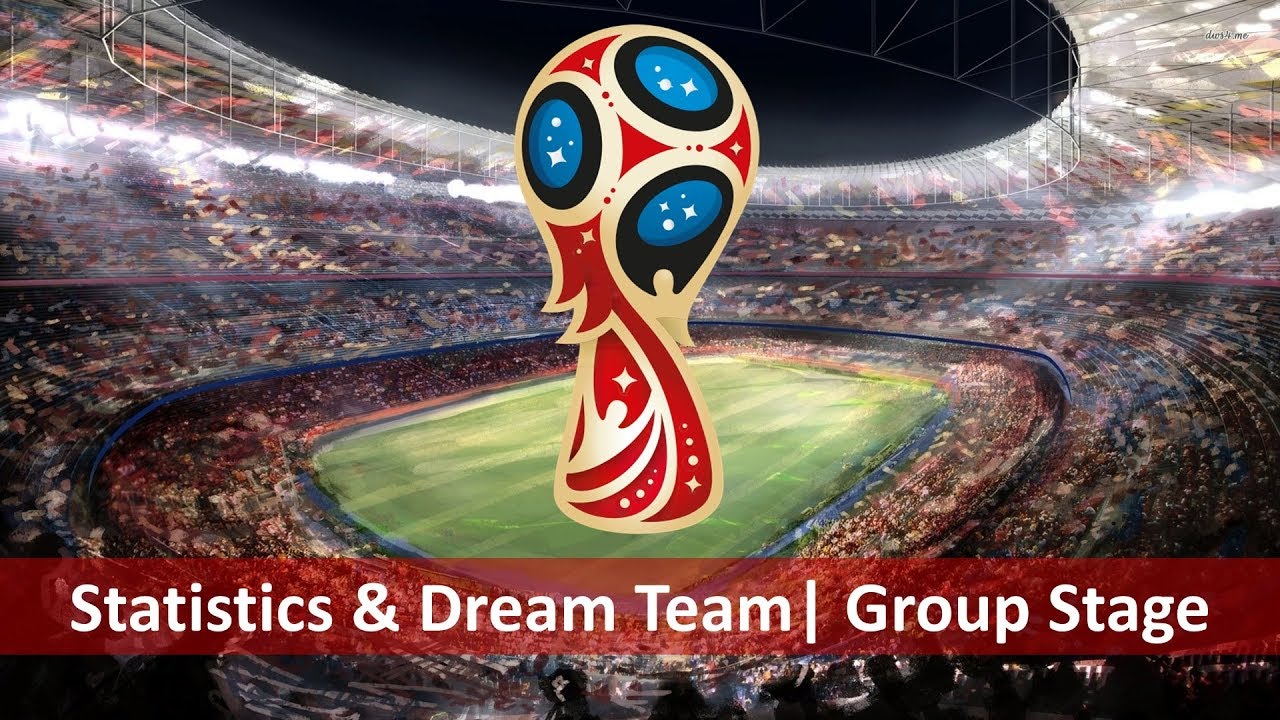 One third of the World Cup is already behind us and we can sum up the subtotals.

The current champions Germany shows not the best game and hardly lead out of the group.
This time there was not one “suicide” group, but nevertheless some teams show incredible skills and literally smash opponents. It is impossible not to mention Croatia, who is noticeable at the tournament more than others and knocked out the initial favorite of its group – Argentina. For them it is the second time they had to go home so early.

Many people notice that Russia managed to grow and improve its game. Others believe that the game on its own territory is helping to succeed. But we all know that there were cases when even stronger teams didn’t go to the playoffs while being hosts of the tournament.

Soon we will find out who is the best, but for now let’s enjoy this championship together and hope that the remaining part will be as exciting as the first one.”

World Cup Continue to Stress Everyone Out