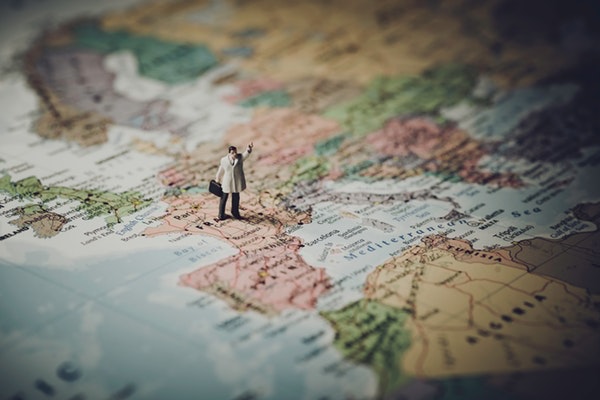 Recently the European Parliament proposed a law to unify patents in a way that will be accepted in most EU member nations and managed by a new court. Patents would no longer need to be separately validated in each nation, and translation into each nation’s primary language would no longer be necessary.

Patent lawyers are worried that the reforms won’t actually develop a unified patent court. Before it can go into effect, 13 states including Germany and France, need to ratify the new process first. Spain and Italy have already refused, as the law indicates that applications must be in English, French, or German, suggesting that other languages are relegated to a “lesser” status of European languages in the system. Establishing the new overseeing court system will certainly take time as well.

Additionally, under the new system, totally different criteria may be used for each patent litigation case, since the new court will use a patent holder’s national legislation when making decisions. This may allow patent trolls to more easily select the friendliest region to launch opportunistic lawsuits.

Ultimately, pharmaceutical and other large industries that would certainly be most likely to benefit from the brand-new system considering that they already hold patents extensively throughout Europe. The proposed EU unitary patent system certainly implies big changes for patent owners and patent attorneys, not only in Europe but throughout the world.