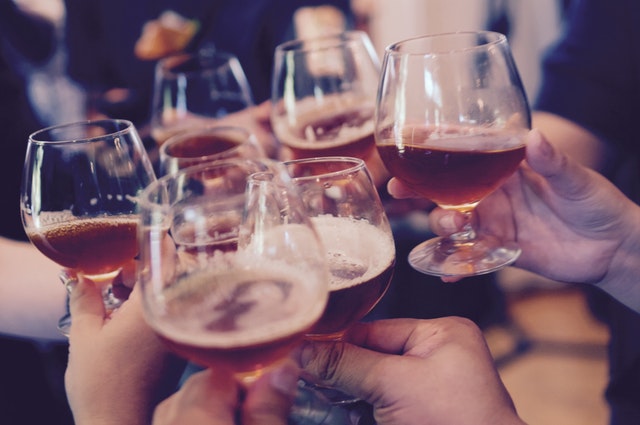 Business culture varies from country to country as much as people do. Here are some examples of things to look out for when doing business internationally:

In Japan, some may feel (almost instinctively) slighted if you don’t take their business card in the somewhat ritualistic, two-handed Japanese style. And in most countries, a firm handshake is anticipated, also. And in many cultures in both the East and West, it is customary to rise to greet someone when they enter, and personally see them to the door when they leave.

Cross-cultural differences in business culture also often revolve around alcohol. Depending on where you are in the world, for example, in just a few hours after (or even during) the normal workday, you could find yourself in a pub with a completely new set of co-workers or clients. On the other hand, a number of nations don’t have solid drinking cultures whatsoever, which could be additionally a separation from what you’re accustomed to.

And things like small talk also varies from culture to culture. In America, small talk is expected before professional communication can begin, even by phone and email. In many European countries, it is expected that you get right to the point as quickly as possible.

Know of any other examples? We would love to hear your stories regarding doing business internationally!

What to Consider When Taking Your Business International

How to Find the Best International Markets for Your Business