All countries in the world have their own unique cultural traditions. The customs and tradition that we all were born into, may deeply define our views and even the whole being of ours, or at least, it happened in the past. For this reason, when people go to another part of the world, they are sometimes not able to understand the tradition and behavior of the local people, or they observe a certain phenomenon on the basis of the same feature of their culture. Often, the same behavior, facial expressions, hand gestures and cultural practices in one part of the world can slightly or completely be deemed in another. Therefore, travelers should introduces themselves well with the culture they are about to immerse.

Unique cultural traditions around the world

To avoid any misunderstandings or inconvenience, do not be lazy to learn some of the unique cultural traditions and customs around the world.

In case of doing business with Russians or having some friends, you may find this piece of information very useful. The flowers you should not give them are red carnations or any yellow flowers. The first represent the veterans who survived the war and the deceased. The latter symbolize a deceit or a termination of a friendship or a relationship. You would not receive this kind of a gift if you were Russian, would you? 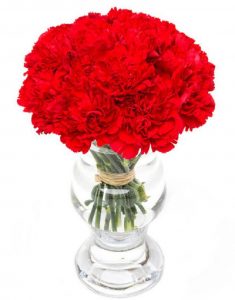 2.      Be careful of what you give to Chinese colleagues

Being one of the oldest civilizations in the world, China has enormous cultural tradition which has been nurtured for hundreds and thousands of years. Due to this, most of the Chinese people are superstitious and they will not seem benevolent if you give them any white flowers which represent an association of ghosts and death, or any of the following items: 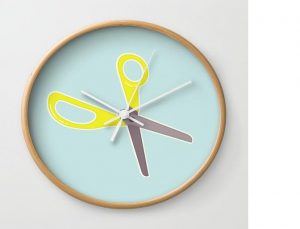 Although in many cultures, it is completely natural to ask for salt to add to your food, but in Egypt this is deemed as an insult to the host. Asking for salt means that you are discontent with your meal’s taste, which further means that the cook has not done the job properly, and the cook is often some member of the family you are dining with.

The concept of punctuality strongly differs from country to country. While in Venezuela it is absolutely fine to arrive about 10 to 15 minutes late when invited to a dinner, nations like the Americans, the Germans, the South Koreans or the Japanese, will mostly disapprove of. Believe it or not, in Malaysia, being five minutes late (which can actually extend to 60 minutes) is totally acceptable. If you are late for 10 minutes, your Chinese friend or acquaintance will tolerate. Moreover, in Mexico and Greece it is tolerable even if you are late for 30 minutes. 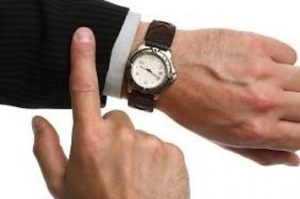 Unlike some other cultures, where guests are allowed to eat with appropriate cutlery or utensils such a spoon and fork, chopsticks, or spoon, knife and fork, or even with bare hands, Norway is a country that pays attention to the eating etiquette. In this country, even when eating sandwiches, a fork and a knife are inevitable. 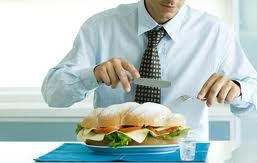 As far as China and The Netherlands may be, an undesirable gift can make them close. Those are any pointed and sharp objects, such as scissors and kitchen knives. While Dutch people see sharp objects as unlucky gifts, the Chinese consider it as you insinuation of your wish to break or cut ties with them.

You surely know the story about the Tooth Fairy who will give children the money in exchange for their teeth. Well, this is not the story that is being told to the Greek children. What they are being told is to toss their tooth onto their roofs. According to their folklore belief, the child will have healthy teeth and the family will be prosperous.

The reason why people in Hungary cheer, but do not clink their glasses lies in the fact that the Hungarian forces were severely and savagely defeated during their war with Austria in 1849. The people witnessed Austrian generals celebrating the occasion by drinking beer and clinking their glasses so they swore not to clink their glasses when having a drink for 150 years. The unique vow ended in 1999 but it may still be held as a Hungarian national custom. 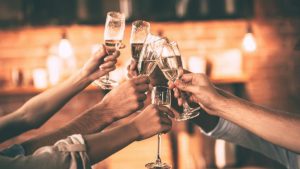 9.     Choose the right occasion to discuss business in Bolivia

It is believed in Bolivia that a dinner is for enhancing personal relationships. Unless a Bolivian host mentions a business topic first, avoid a conversation about it. You do not want to be regarded as rude and with ill manners.

In cultures like Turkish, offering to pay for half of the meal may offend your host, especially if you insist on it. Instead of paying a half, be smart and reciprocate by inviting your host to a follow-up meal, or invite them for a meal that you will pay the next time.

11.    Avoid using red ink for writing names of your friends in South Korea

Using pen in different colors is often entertaining and, for many people, reminiscent of carefree childhood. They are convenient for drawing, sketching, or writing. One would think that it is completely insignificant whether you write somebody’s name in blue, yellow, green or pink, as long as the name is spelled correctly, but not in South Korea. If you are writing the name of a Korean, make sure you do not use the red ink which symbolizes death in the Korean tradition.

In cultures worldwide, going to the sauna is a personal thing in order to relieve yourself of stress. In Finland, it more than that. In their tradition, inviting a client or a business to the sauna has a meaning of successfully terminated business or a promising start. It is successful either way.

Based on movies and pictures, you probably consider sitting back in a taxi as a sign of refinement and etiquette. With this kind of behavior, you will be regarded as snobbish and arrogant in Australia, because Australians often sit in front with the taxi driver.

To avoid having bad luck, there is a custom in many parts of the United Kingdom of greeting a lone magpie. When in visit there, do not forget to stick to this traditional act.

15.     Birthday greetings in the Netherlands

In the Netherlands, there is an unusual tradition of not only greeting the person celebrating the birthday, but the birthday person’s family and relatives as well.

16.  Greeting people in Japan and Germany

Greeting tradition varies from country to country, from region to region. For example, in Germany and many other countries, people shake hands with everybody in the room when they go for a visit. On the other hand, Japanese tradition is more requires more formal and, in a way, more elegant form of greeting, so people in Japan greet or thank someone by taking a bow. There are nuances even in the act itself－the social status or age of the greeted person plays a significant role. In more open and cheerful societies, like Argentinian, Brazilian or French, it is a customary greeting to kiss a person on the cheek. In Argentina, one kiss is usually enough, while in Brazil and France, three to four kisses are more likely to exchange. 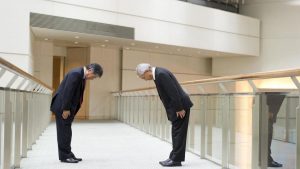 The finger-pulling game is a tradition in both Austria and Bavaria, in Germany. The objective of the game is to drag the rival by the finger across the table.

18.   The dangers of remaining single after age 25

Marital status traditions differs across cultures, but most of them do not have customs for single people at the age of 25 or 30. In Germany, a person is showered by friends with cinnamon powder or pepper depending on the age. In France, people buy funny hats for their 25-year old single friends on November 25, which is Saint Catherine’s Day.

19.     Shoving your face on your birthday cake

Incredibly, this tradition do exist in Mexico. As the celebrant takes a bite of the cake, after the birthday song finished, the cake will somehow end up on his or her face.

20.     Wife-carrying is a competitive sport in Finland

Since 1992, there has been a competition called the Wife Carrying World Championships. The prize is beer, with the amount corresponding to the weight of the wife. Later, the unbelievable sport spread on Australia, the U.S, and the U.K. 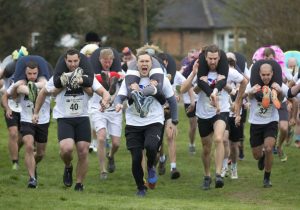