What to Expect From the Language Market on the Internet in 2018? 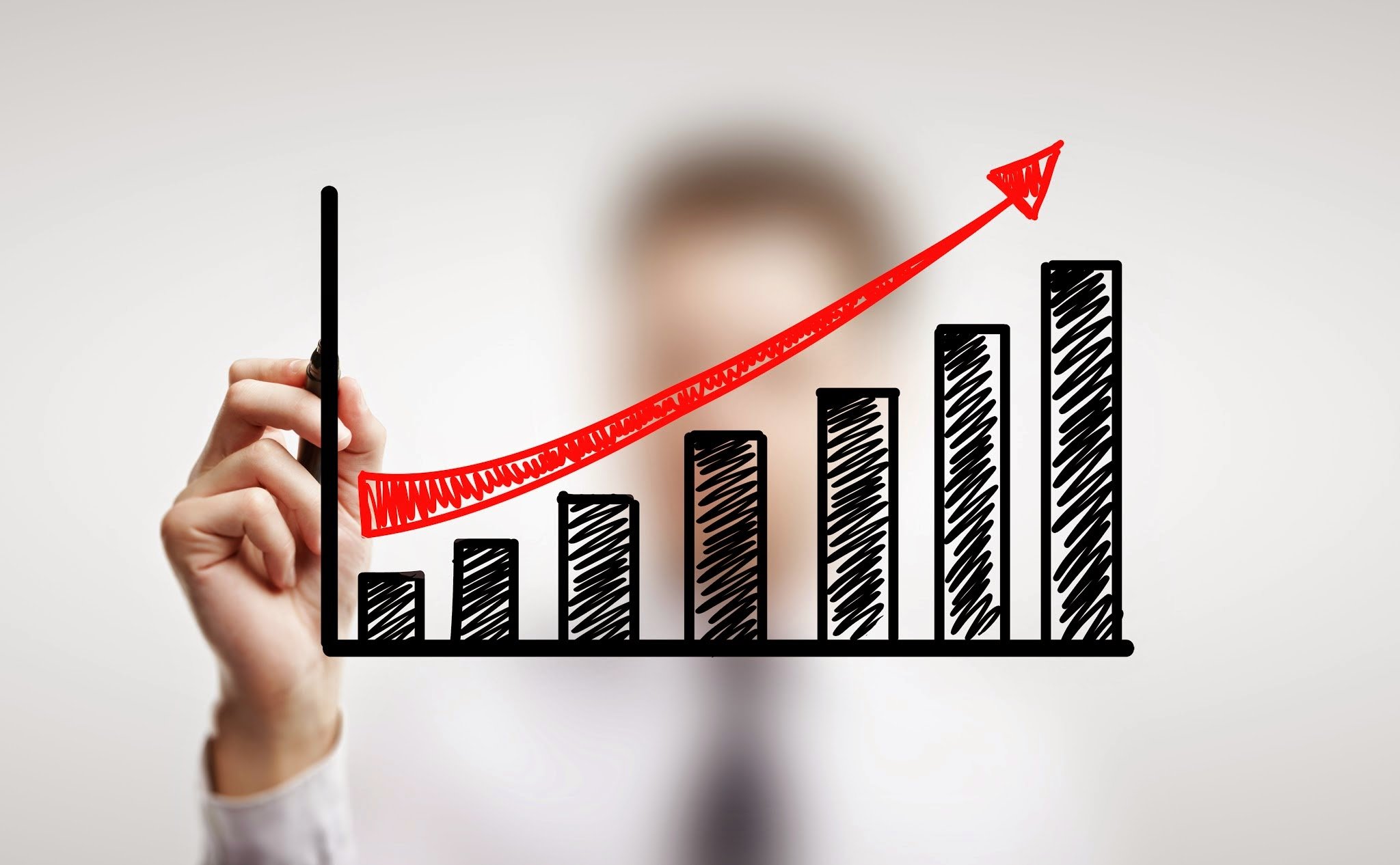 The online global language market has increased throughout the years from 2008-2017. As more and more people have access to surf the web, the search and demand for language services and technology is sure to increase. The Language service industry has become one of the fastest growing industries in the world. It was estimated there is an existence of more than 7,000 languages in the world (not including dialects) are spoken even though less than 500 are recognized today.

People tend to use these foreign language translations for their personal use (for example, Certified documents for Immigration, DMV, Schools, etc.) and/or Business expansion by translating Employee Handbooks, Technical Documents, Brochures, websites, etc.

In the year 2017, the industry which focuses on global language translations and localizations has increased to 43 billion U.S. dollars. The European language market share accounted for more than 50 percent of this with North American being second at approximately 35 percent. This is a 5.52% increased rate from the year 2016.

According to Common Sense Advisory (CSA Research), the market for outsourced language services and technology is expected to continue to grow at a rapid pace. CSA Research is an independent market research company based in Massachusetts. CSA conducted its 13th consecutive study which proved the demand for language services continues to increase. It is expected to rise at approximately 47.5 billion U.S. dollars by the year 2021, an impressive rate at 6.5% to 7.5% each year.

Based on the Internet World Users By Language, the list below features the top 10 languages and number of connected internet users per Language. Over 75% of internet users tend to search and make purchases in their native speaking countries. This is a plus for companies whose websites are already in English and foreign languages.

The usage of all other languages is apparently less than 0.01% on websites.

English is still considered to be the most dominant language in the global language industry. For economic necessity, billions of people worldwide are learning English and some countries even included this as a curriculum from as early as elementary schools to colleges.

However, in Europe and the United States, the ability to speak a foreign language or multiple languages fluently can definitely boost earnings and job opportunities.

What exactly is causing this rapid increase in the Language Market?

– Globalization of the economy: company’s expansion – having their services and products available in multiple foreign languages

– The development of high-tech machine translation

Translating for the Global Drug Market

Translation for the Internet of Things