General Notes on the PCT System

• Patent Cooperation Treaty, signed in June 1970 in Washington, entered into force in June 1978;
• The PCT system is a patent filing system, not with the issuance of patents;
• The PCT application review procedure consists of:


National phase in the local authorities 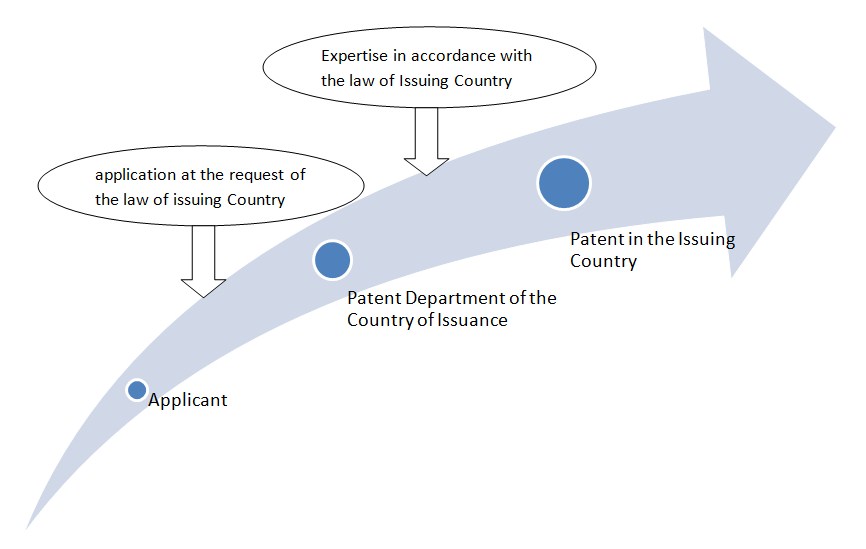