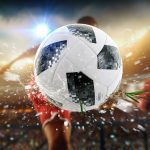 Don’t miss this out. Russia hosts the World Cup 2018 in Soccer and Translation Cloud is proud to assist international fans. Word Cup is a multinational event. Thousands of soccer fans from South America, North America, Europe and Asia will flock to Russia in the event of witnessing their team to succeed. Translation Cloud is… 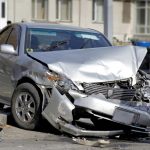 As you all know, machine translators such as Google Translate, were traditionally not very reliable. There are numerous horror stories of cheapskate customers who rely on it to translate their personal documents such as birth certificates, marriage certificates, divorce decrees and driver licenses and then getting in trouble because of that! Google Translate started…

Read the full "I Used Google Translate to Translate My Driver License!" post » 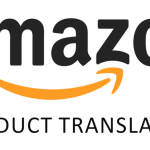 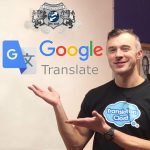 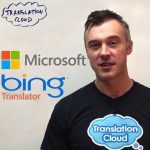 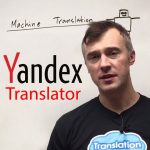 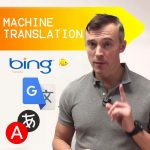 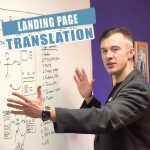 Since your landing page contains just the essential meaning of your product or service, you can focus on translating just it and not your entire website. And today there are now more options than ever for translating your landing page quickly, easily, and with high-quality results that will convert.