An applicant who plans to use and protect his invention in several European countries at once may apply for the issue of national patents to the national patent offices of these countries or one application for a European patent to the European Patent Office. 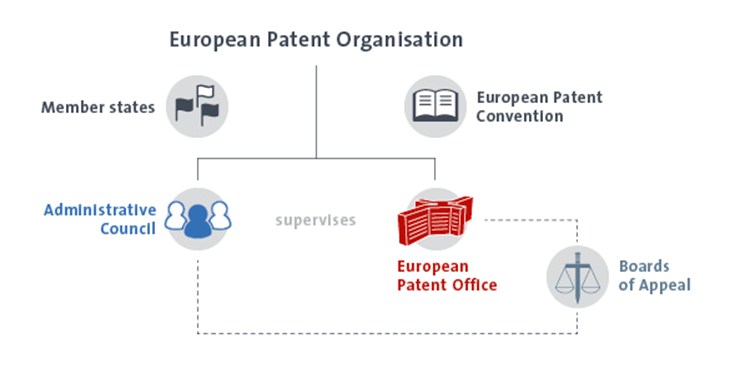 For a European patent application, filed directly with the EPO:

To transfer a PCT application on the European phase:

Services of patent translators and editors, as a rule, include translation of patent applications and formulas, applications for inventions, utility models and industrial designs. Most often, our translators have to translate patent descriptions.

The translation of patents from into different languages includes the wide use of stamps, synonyms, words with exact dictionary meanings, the use of stationery and steady turns.

The languages of the Office are:

The procedure for the examination and issuance of a European patent can be carried out in one of these languages. The language of work is determined by the applicant.